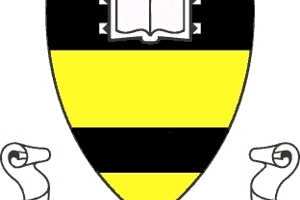 History: Cochran House is named after Harry Cochran who in 1734 was given an estate by the then Prince of Wales. Part of the estate is where Armadale is built. The land was good for hunting wild boar and was used by Lords and the King.  Harry Cochran was an absent landlord who died in India in1789.  After his death there were disputes about his successor and the land was put up for sale by order of the Court in 1790.  It was sold and resold over the following years due to death of the owner or bankruptcy.