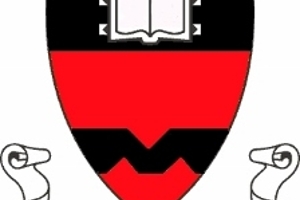 History:  Wood House derives its name from James Wood.  Armadale as we know it was built on the Barbauchlaw estate, James Wood became proprietor, and built a mansion-house on the site.  When he purchased the land he encouraged residential building allowing the Bathville area to expand rapidly. Mr. Wood also presented the burgh with a Public Park, in which he built a magnificent Bandstand, Drinking Fountain, Urinal, Maypole and Swings.  At the opening of the park, the school children were given a gala day, which is celebrated annually.  The Town Council, on behalf of the residents presented Mr Wood with an illuminated address to show their appreciation.