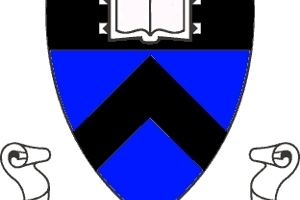 History:  Honeyman House derives its name from Sir William Honeyman (Honyman) who was Lord of Armadale . He bought Barbaughlaw (Barbauclaw) on which the Burgh was built and he named it Armadale  after the property he inherited from his mother in Strathy.  He became an advocate in 1777 and was Sheriff Depute of Lanark in 1786 and in 1797 he became Lord Armadale and sat on the bench where it was said that he "was distinguished as a judge".